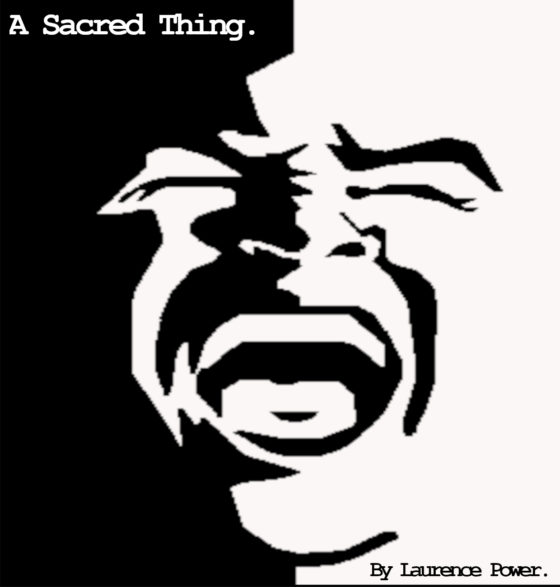 Southern justice is torn to shreds during jury deliberations in a race trial set to make history.
Columbia, Tennessee, 1946. James Stephenson, an African-American naval veteran of the second World War enters into a fracas with a clerk at the local department store over the repair of his mother’s radio. The altercation had deadly consequences when the conflict that appeared to have been resolved escalated into a race riot. In this dramatic reimagining of the Jury’s deliberations, each Juror must decide for himself the guilt or innocence of the county Sheriff on a charge of manslaughter. To side with tradition or justice? Whatever they choose, the judgement of a Juror is A Sacred Thing. 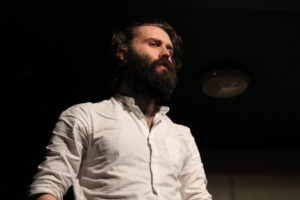 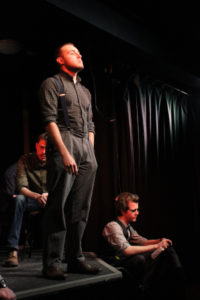 AUDIENCE REVIEWS:
” A passionate piece of art by all involved.”
“I have been moved, stunned, and reduced to tears. An amazing play, with strong performances all around.”
“Not only was the play beautifully written, but it was also presented in a way that kept me on the edge of my seat.”
“I’m 69 and have seen countless productions. This was by far and away the most powerful and moving one I have ever had the pleasure to experience.”
“A controversial topic, done tastefully and respectfully.”
“The characters have so much heart, conviction, integrity, and ultimately conscience to go on the journey that they do. A beautiful piece of storytelling told in a wonderful way.”