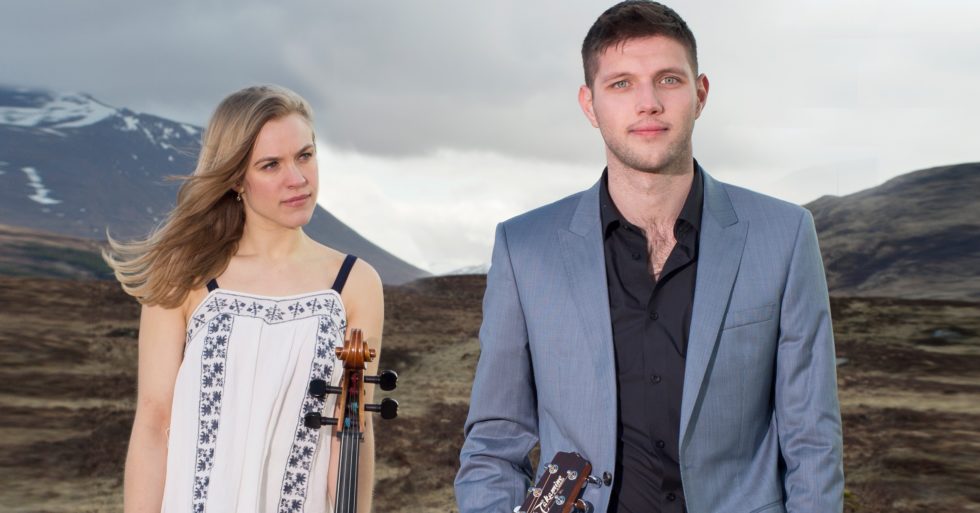 Award-winning Irish singer Colm Keegan is returning to his hometown of Dublin to launch his brand new album in Dundrum’s Mill Theatre. Keegan rose to the international stage when joining world music group Celtic Thunder in 2012 and has since performed worldwide as principal singer with the show.

Colm will be joined by his wife and fellow Celtic Thunder Cellist Laura Durrant, with whom they have been awarded the Best Celtic Duo and Best Live Celtic Artist awards in 2015 and 2017 respectively. Although they are used to performing across North America & Australia as a duo, featuring in and headlining multiple Celtic Music Festivals along the way, Colm & Laura have chosen to launch the release of their brand new album in Colm’s hometown of Dublin.

In 2016, Colm released his debut solo album outside of Celtic Thunder called ‘I’ll Never Be Alone’, featuring original songs written by Colm. This album debuted the world music charts on both Billboard and iTunes at #1.

This March, the Celtic duo will showcase a brand new album featuring some of their favourite Celtic classics: ‘Grace’, ‘Town I Loved So Well’, ‘Rare Old Times’, as well as worldwide hits such as Garth Brook’s ‘The Dance’, for which their recording of the song reached #1 on the World Billboard Charts as well as the World iTunes charts in 2015.

This promises to be an evening for everyone in the family, just make sure you’re ready to sing along!!