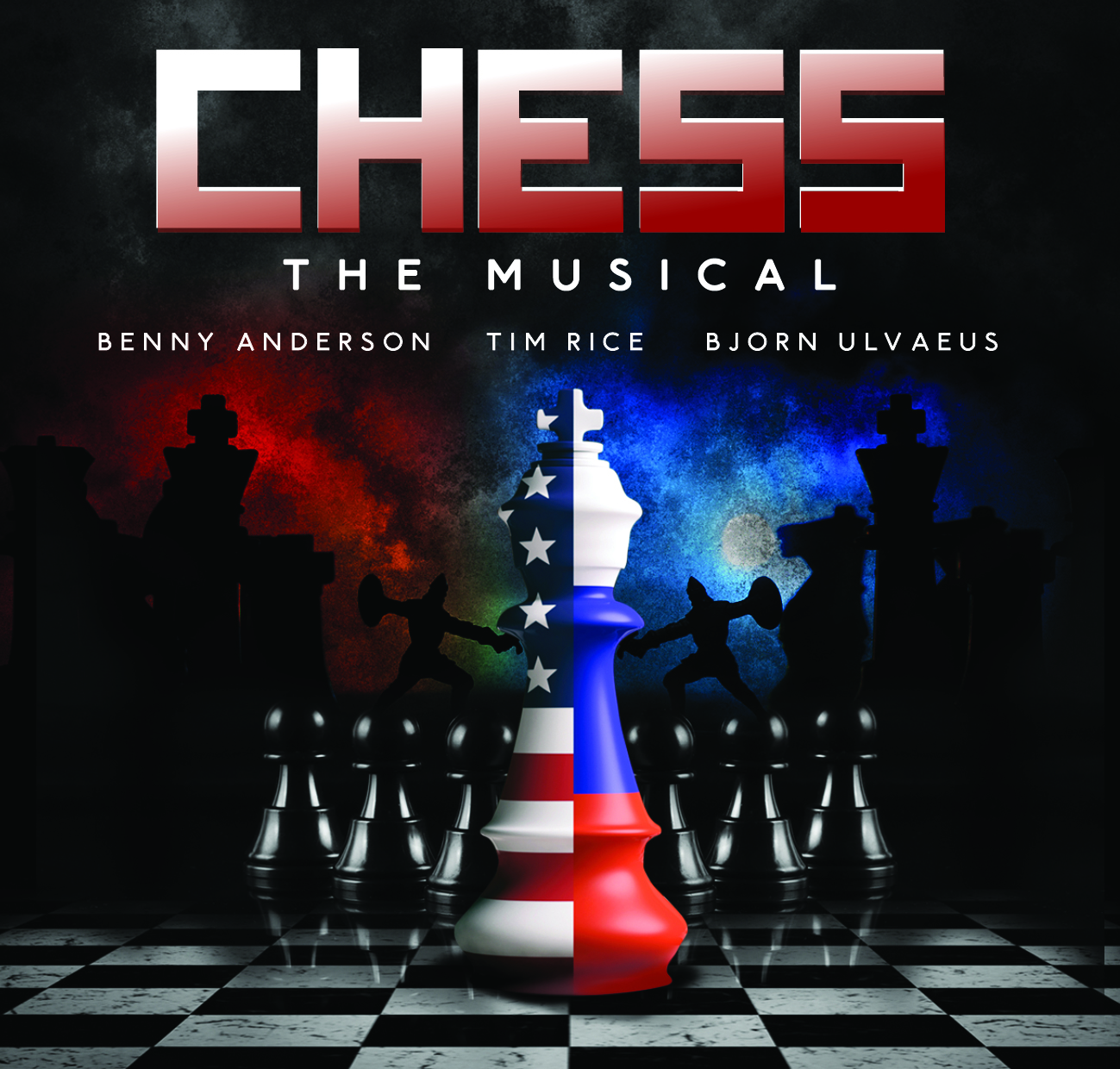 This highly acclaimed musical written by Benny Andersson & Bjorn Ulvaeus (ABBA), and lyricist Tim Rice (Evita, The Lion King) develops the ancient and distinguished game of chess into a metaphor for romantic rivalries and East-West political intrigue. The principal pawns form a love triangle: the loutish American Grandmaster, the earnest Russian champion, and the Hungarian-American female chess second, who arrives at the international championships with the American but falls for the Russian. From Tyrol to Thailand the players, lovers, politicians, CIA and KGB make their moves to the pulse of this monumental rock score.

Numbers including “One Night in Bangkok”, “Anthem” and “I Know Him So Well”, are international hits.