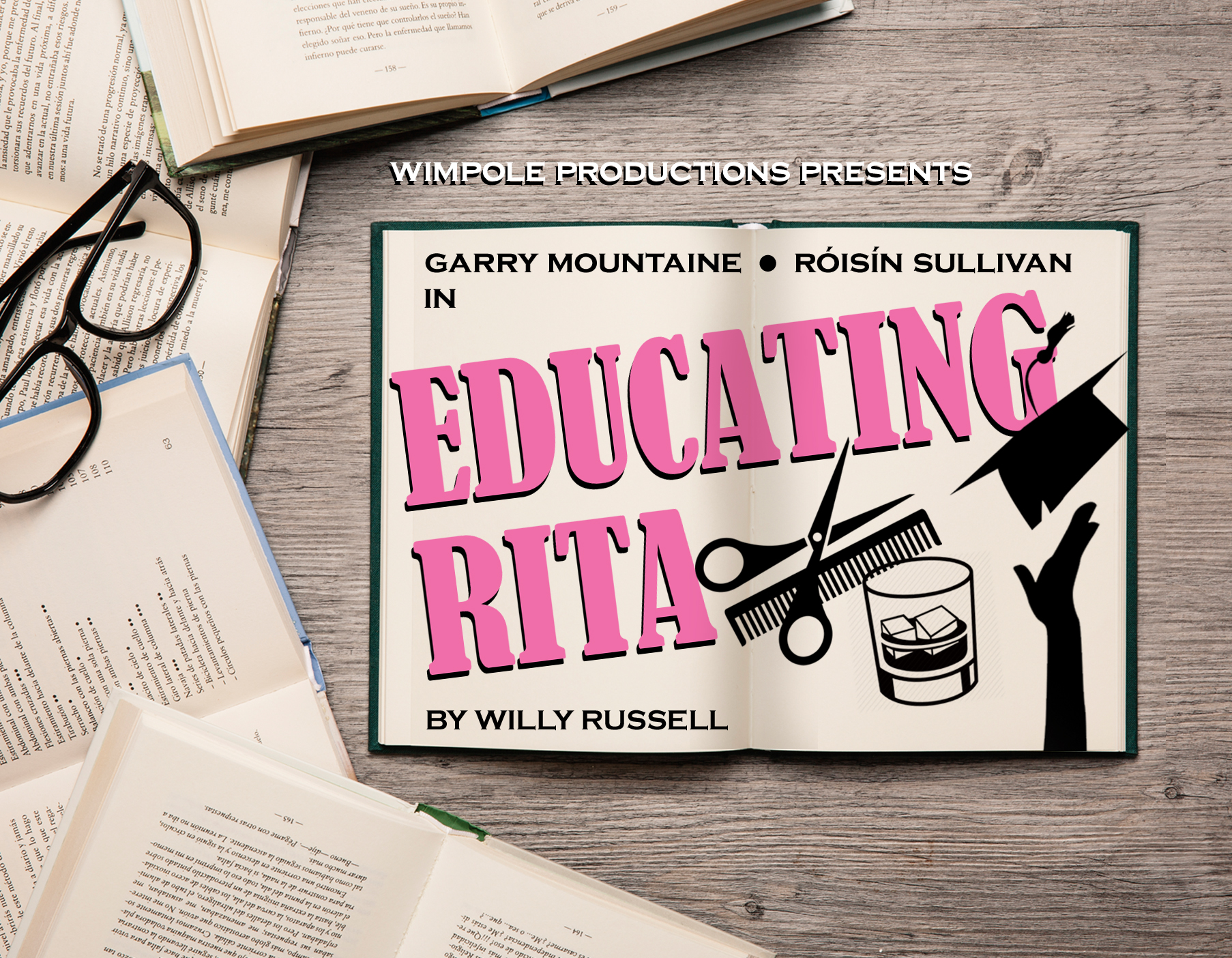 Starring Róisín Sullivan & Garry Mountaine, Educating Rita is an acclaimed comedy by Willy Russell (Shirley Valentine, Blood Brothers) which tells the story of a brash, working-class hairdresser and her quest to educate herself for a better life.

High-spirited Rita enrols in an Open University course and is paired with Frank, a burned-out, disillusioned professor who has become somewhat reliant on a bottle of scotch to get him through the day. Through a series of both hilarious and moving conversations, an unlikely friendship grows, with each one helping the other to rediscover their zest for life.