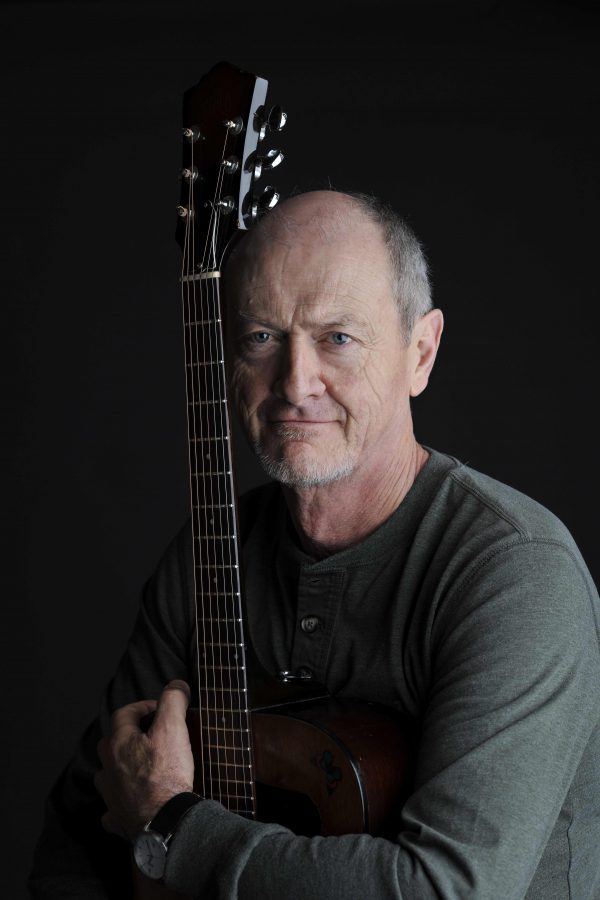 Due to unforeseen circumstances Freddie White has had to cancel his performance at dlr Mill Theatre on 14th September at 8pm. We will be issuing a refund to all Patrons who booked tickets. We greatly appreciate your understanding in this matter and apologise for any inconvenience caused.

Freddie White has long been synonymous with
music of the highest quality. He has been part
of the fabric of the live music scene in Ireland
since the 1970’s and his albums continue to sell
well, amongst his loyal and new-found fan base.
In 1974, he was a founding member of ‘Scullion’,
together with Philip King and Sonny Condell.
Freddie is touring Ireland during 2019 where new
songs will feature along with his classics from his
40-year career as a principal in the orchestra of
Irish folk and rock music.